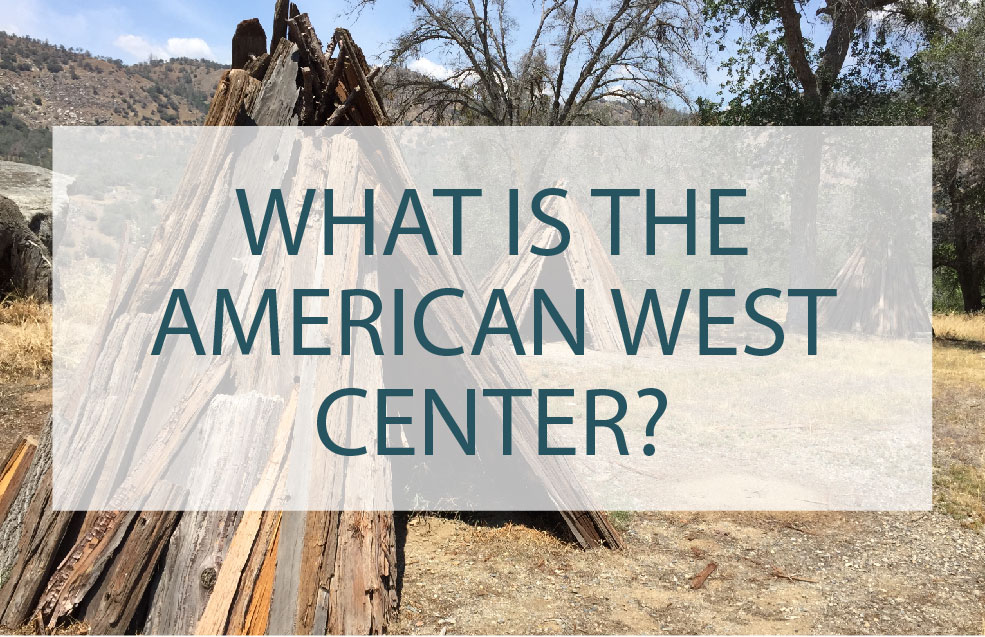 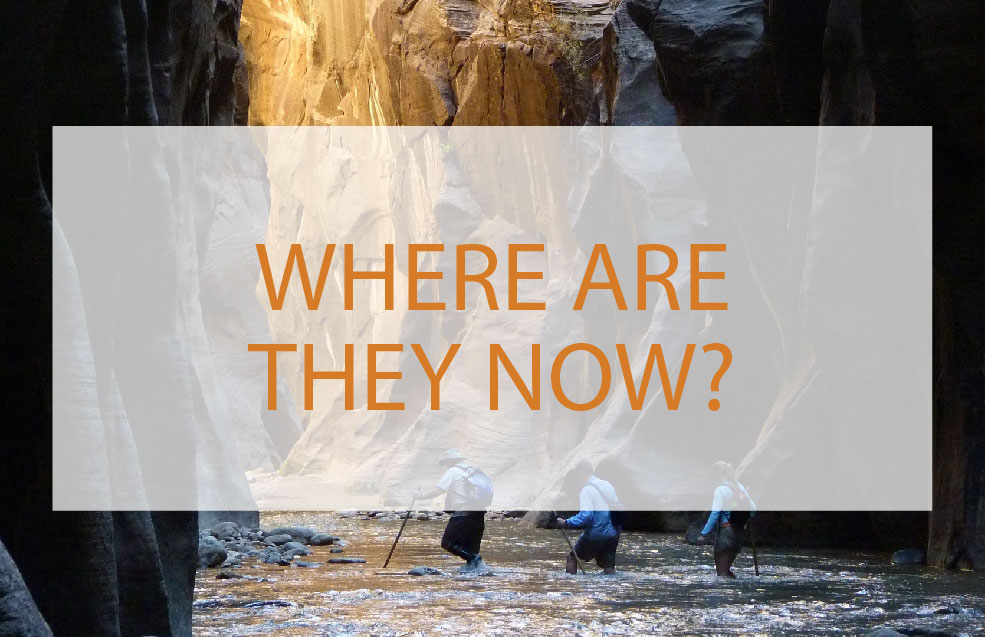 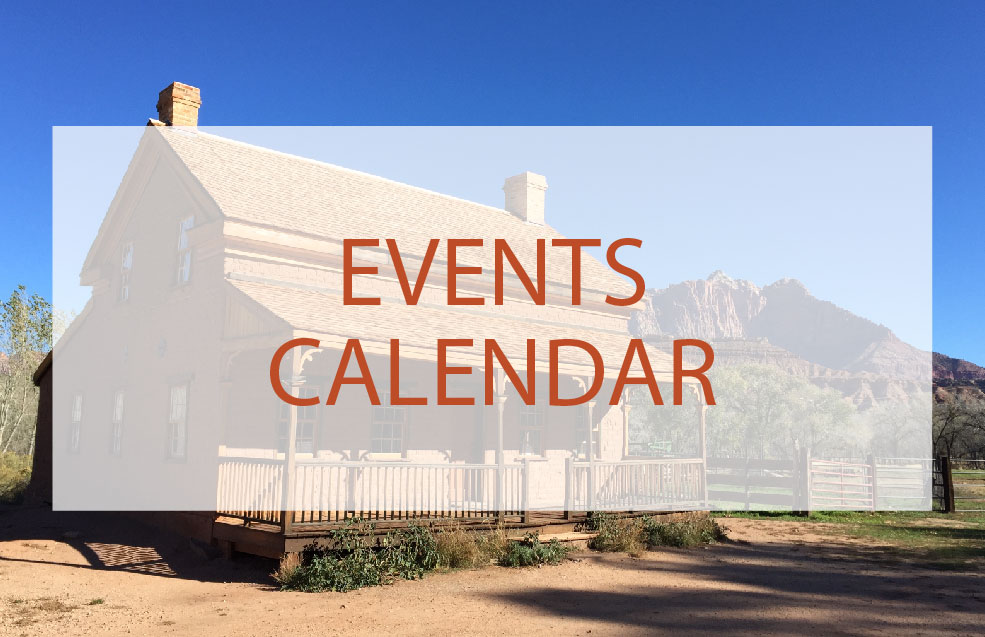 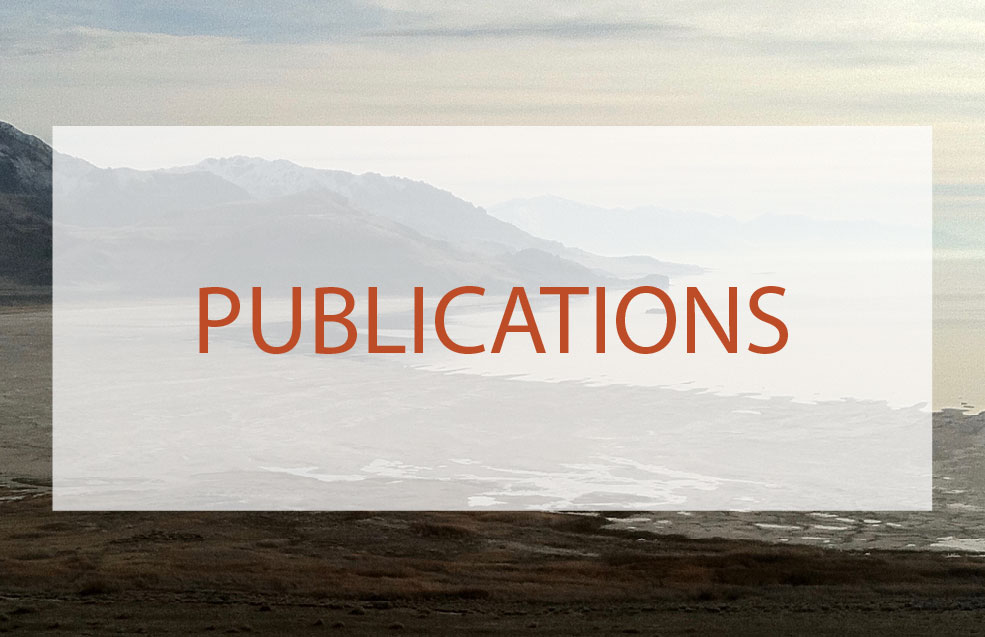 A 3-Part Podcast with Greg Smoak

Historian Greg Smoak joins us to discuss water law in the west, John Wesley Powell, and provide an overall historical context for the pipeline. Greg Smoak is a Professor of History at the University of Utah and the director of the American West Center. He’s the author of many articles and essays on various American west topics including water rights, Native American law, environmental policy, and American Indian policy among other things.

The Wick R. Miller Endowed Scholarship was established in honor of Wick R. Miller, a widely respected anthropological linguist who specialized in the study of indigenous languages of the western United States and northwest Mexico and was also a pioneer in the study of first language acquisition.

Famously dubbed “America’s best idea” by Wallace Stegner and numerous promoters after him, national parks fill a vital role in the American imagination, acting as canvases for American conceptions of wilderness, recreation, and the nature of America itself.